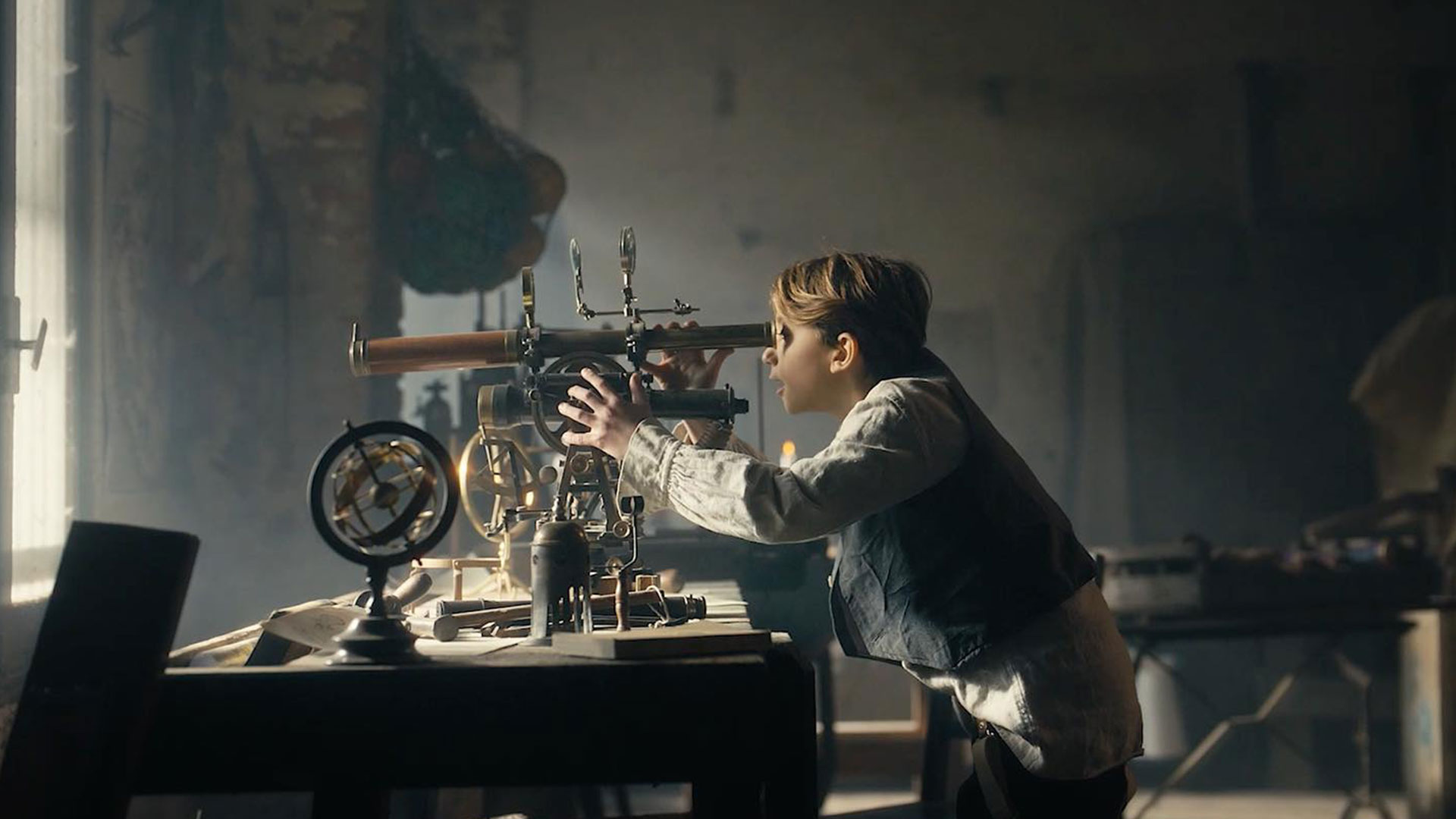 Mutti: Ugo – A story of a great little idea

A five-minute short film inspired by Ugo Mutti, the inventor of the concentrated tomato tube, broadcast exclusively on Chanel 5 on Tuesday 1 March at 8.35pm, just before the semi-final broadcast of the  Italian Cup Final which saw Inter and AC Milan face off. “Ugo, the story of a little big idea” is the title of the new communication project by Mutti, the company operating in Europe in the tomato market, conceived by Epik and produced by Indiana Production directed by Stefano Lodovichi.

Thanks to an agreement with Publitalia ’80, the film marked a unique event in terms of media planning for its duration of 5 minutes in prime time. After the first broadcast (preceded during the day by a 7-second teaser spot planned on the three generalist Mediaset networks), the short film was then made available on the group’s website and on other corporate online channels, with cinema placements upcoming. The project will also be conveyed to the other countries of the world where Mutti is present, starting from France which went on air from 4 March.

The story of the short film “Ugo, the story of a little big idea” unfolds over a period of time that goes from the early twentieth century to 1951 and features the young Ugo Mutti, eager to impresse Adele, whose family runs a restaurant in Basilicanova, in the province of Parma. In this case perseverance is intertwined with ingenuity, giving life to a celebratory representation of the main message at the heart of the entire project,  that “Innovation is like love, whoever doesn’t give up – wins”. 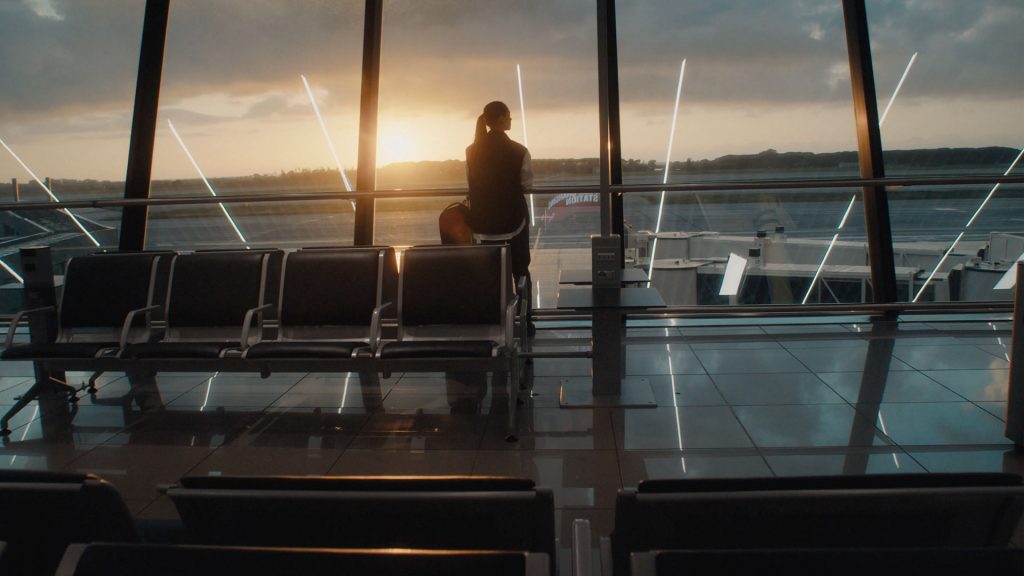 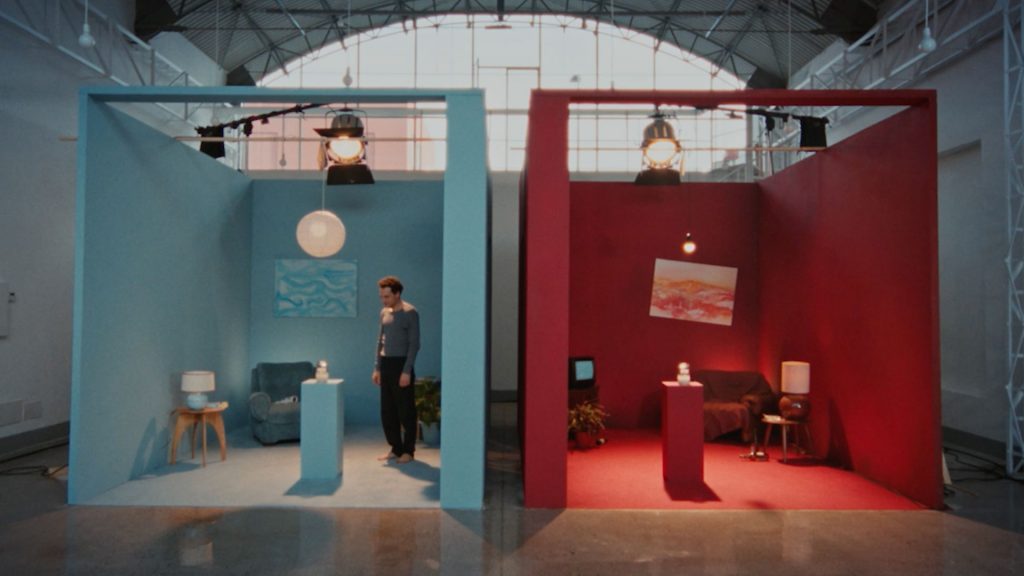 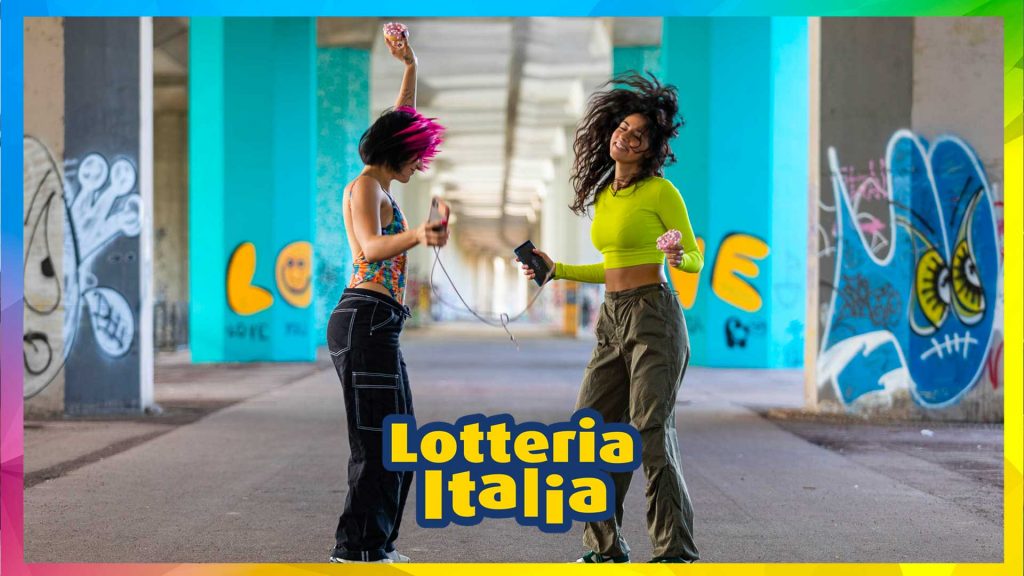 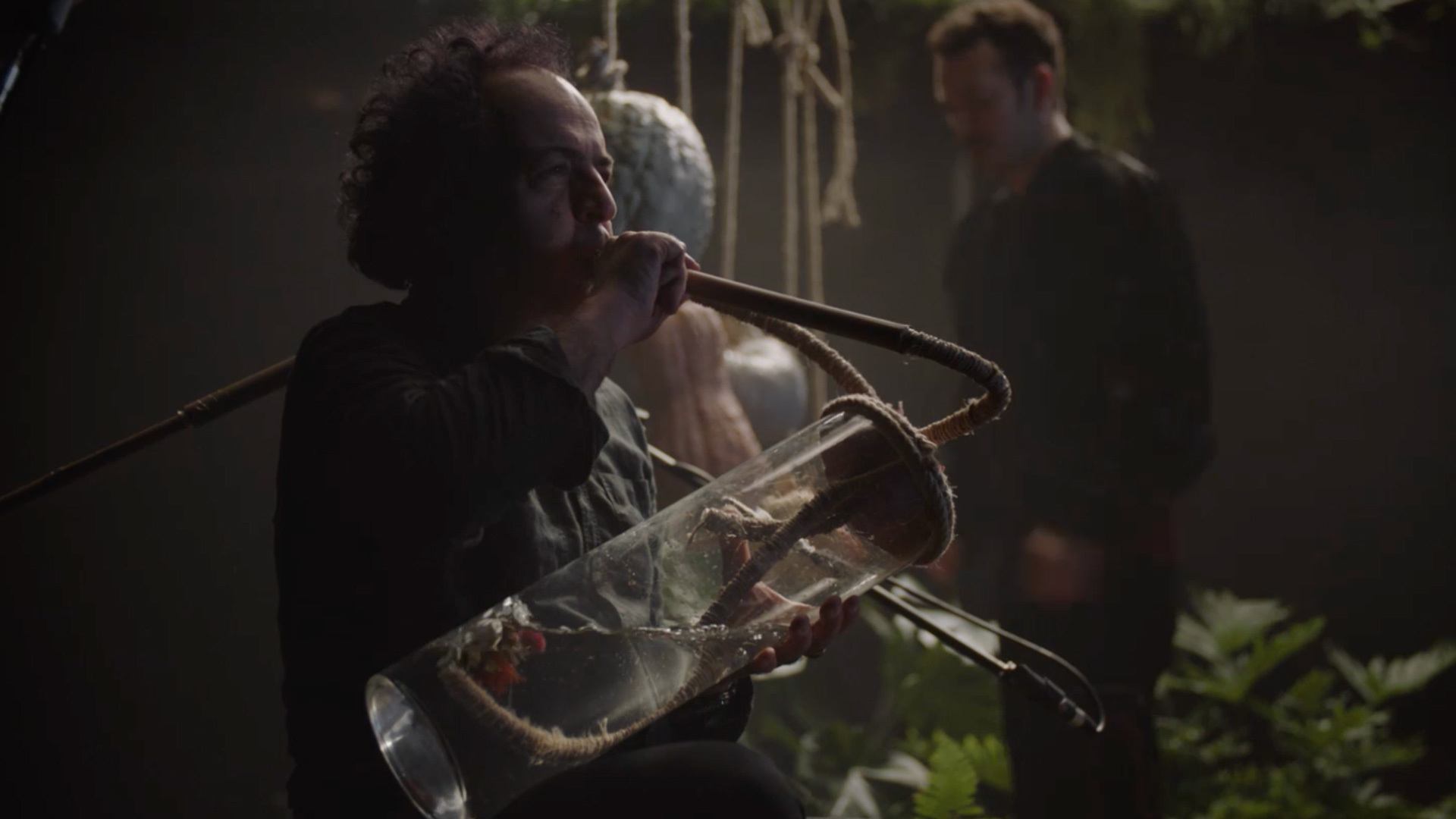 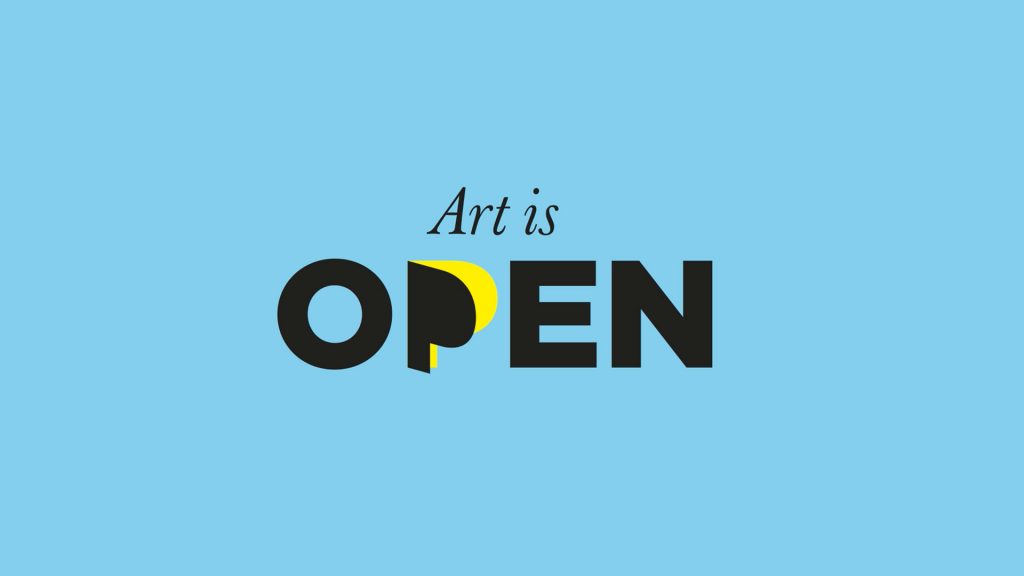 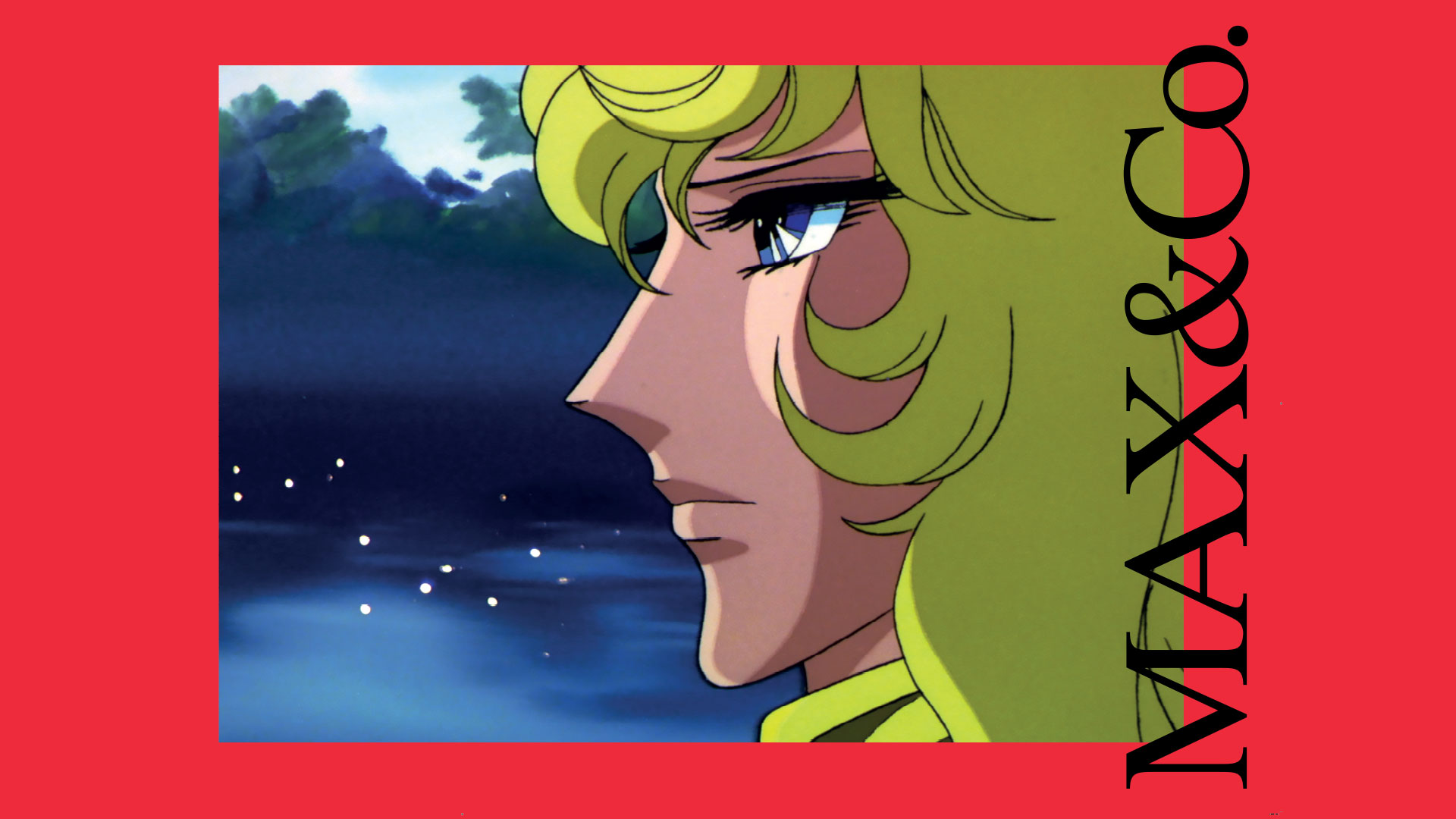 The Lady Is Back: MAX&Co. 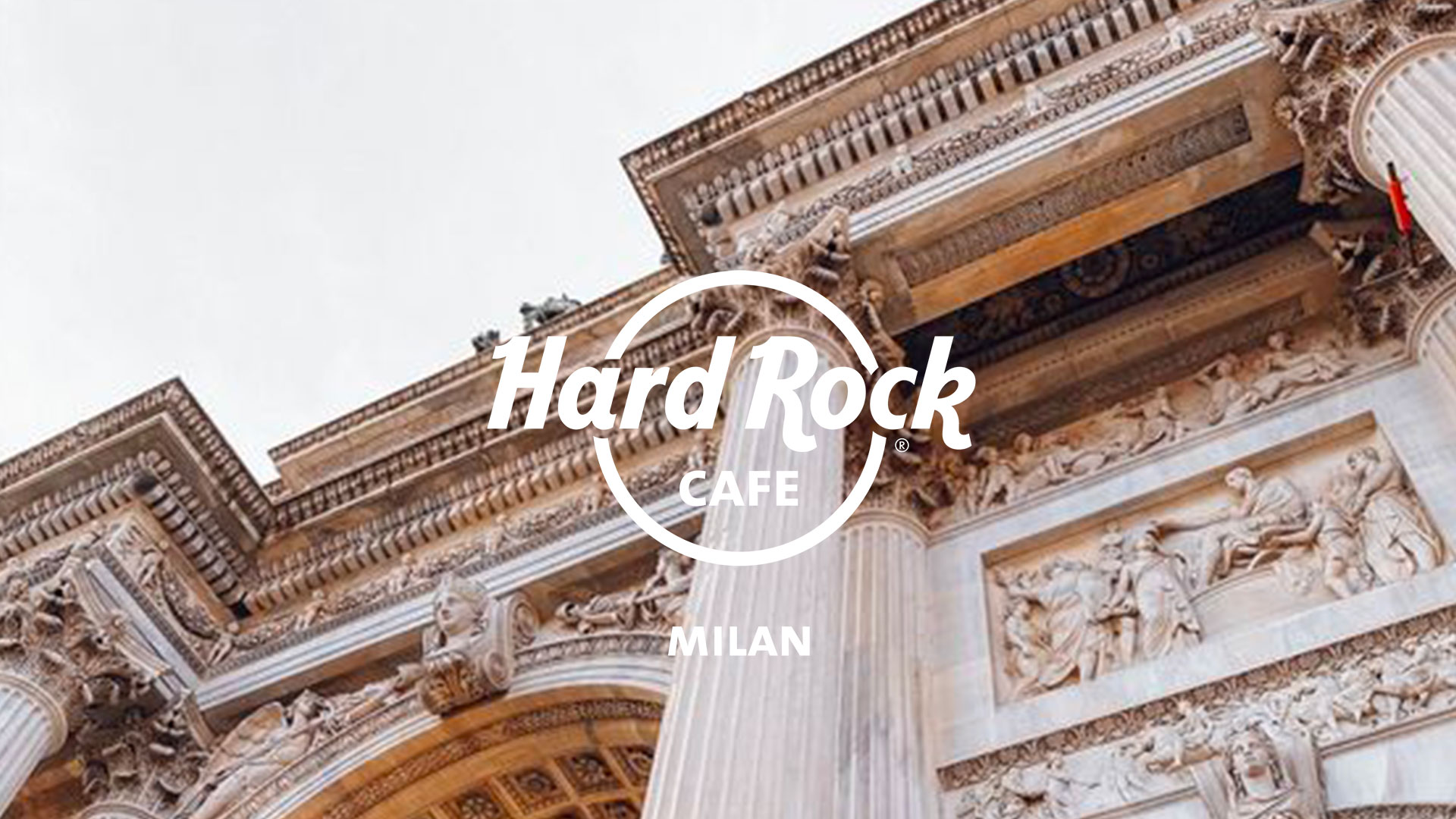 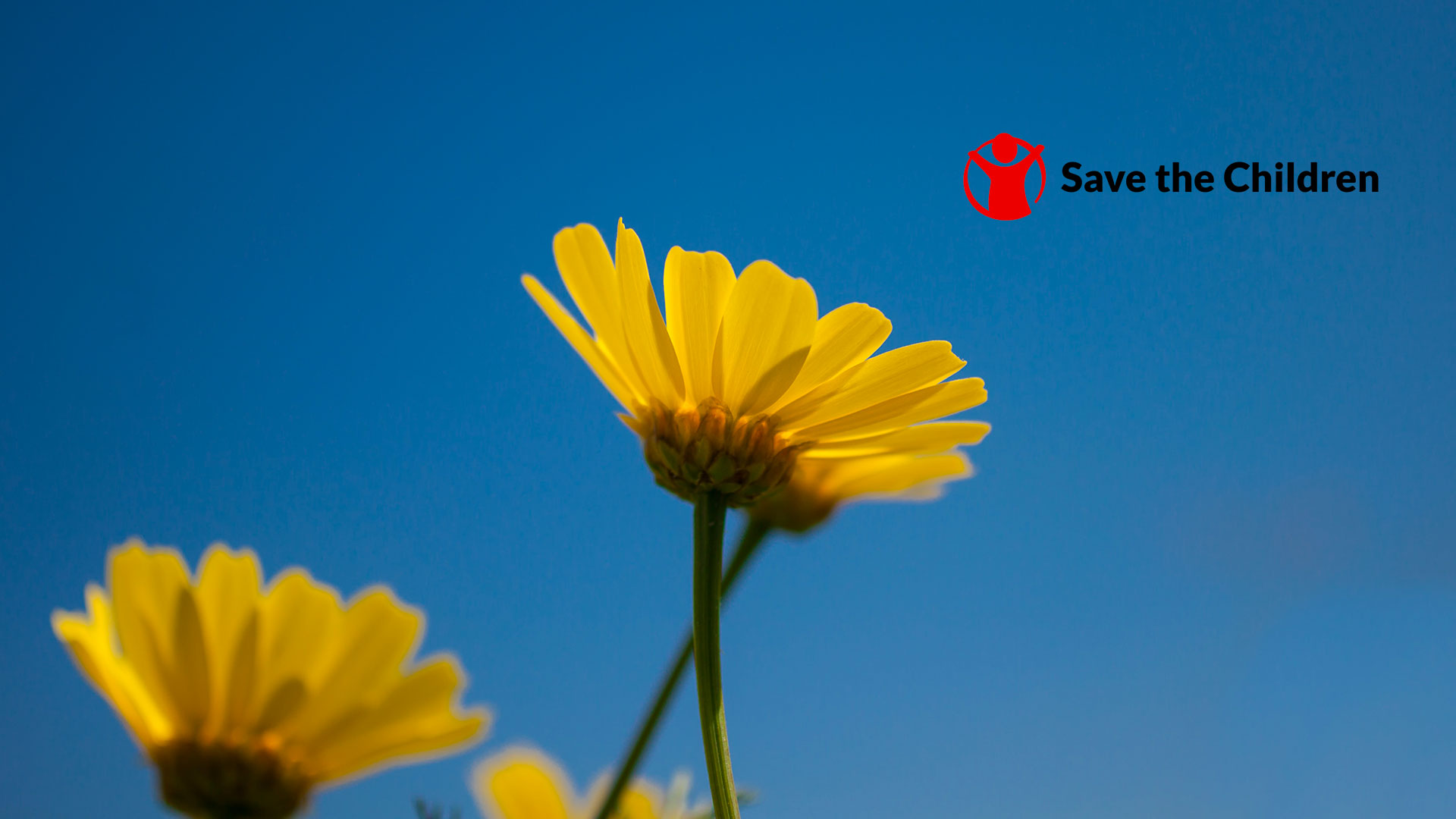 Save The Children: Ukraine 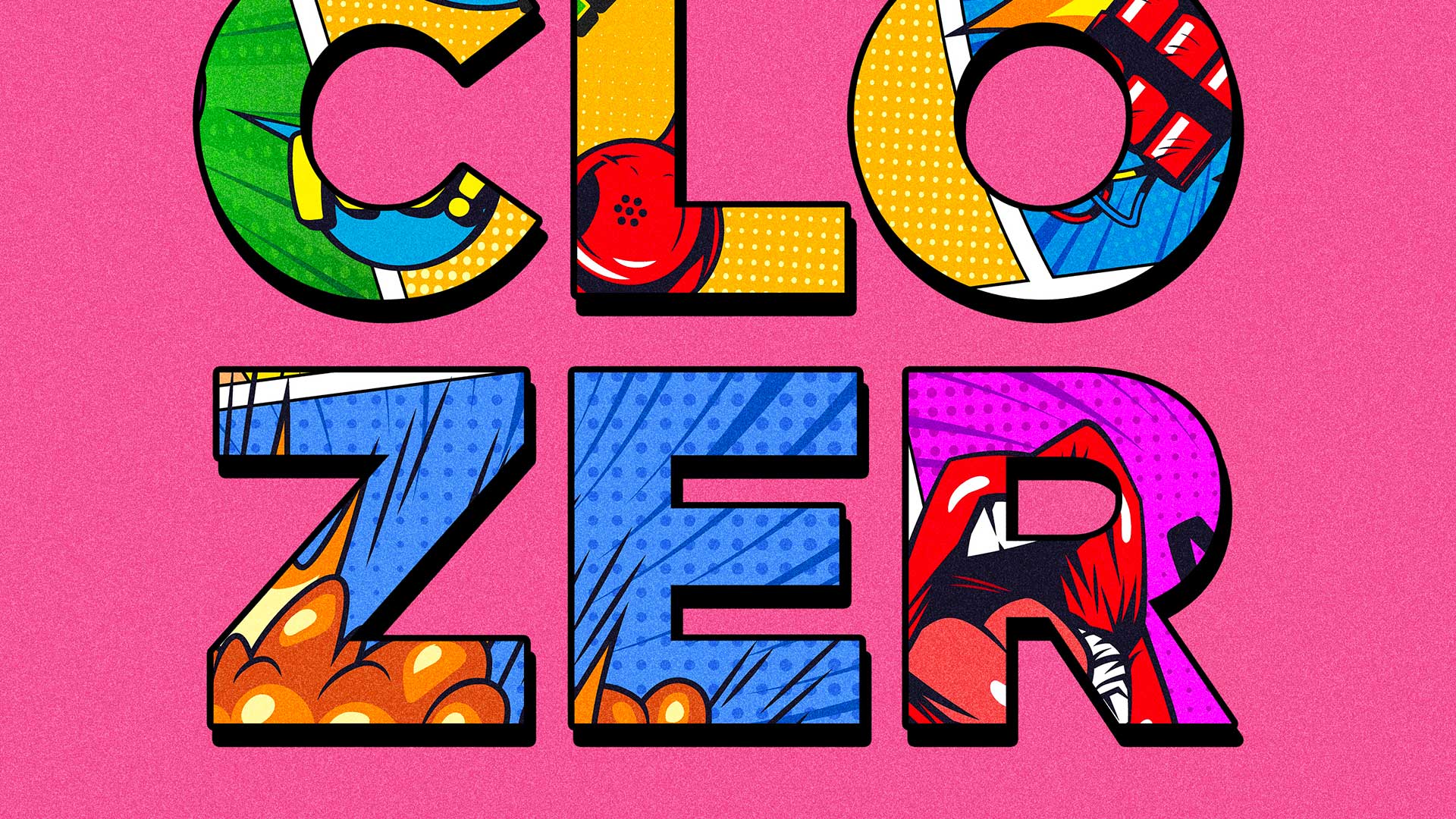